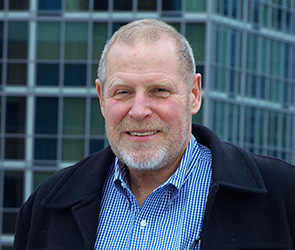 Gary Livermore possesses the rare distinction of being dually-licensed as both an architect and a structural engineer. Since 2000, Gary has established Livermore Architecture & Engineering as a collaborative group of trusted designers and engineers of commercial and industrial environments. Gary has over 30 years of design and engineering experience and possesses a deep knowledge of all aspects of building construction. Gary has particular expertise in building and fire code requirements, including the complexities of designing Hazardous (H) Occupancies.

As President of LAE, Gary directs company staffing, scheduling, financial management and quality control. He also acts as project manager on certain projects and maintains an active role in all projects and activities in the office. Gary’s depth of knowledge and managerial excellence sets the standard for all Livermore personnel.

University of Oregon
Bachelor of Architecture, 1978